Your cart is empty :(
Check out the shop
Uh oh... This product isn't available in this quantity.

Andrew McMahon in the Wilderness

New York is a pivotal place for Andrew McMahon. While mastering Jack’s Mannequin’s “Everything in Transit” album, he got the call from the Doctor who let him know he was diagnosed with cancer.

Emotions were high and low, weaving in and out of the city with him. When Andrew went to NYC to start writing his new album, “Zombies On Broadway”, he couldn’t find himself to keep away. His hit single “Fire Escape” was written in NYC after a few wild nights in Brooklyn and Manhattan. The lyrics he wrote are not only symbolic of his time in New York, but directly lifted from his experiences there.

In this design, I wanted to capture the vibe of the city. Vintage, and almost industrial. 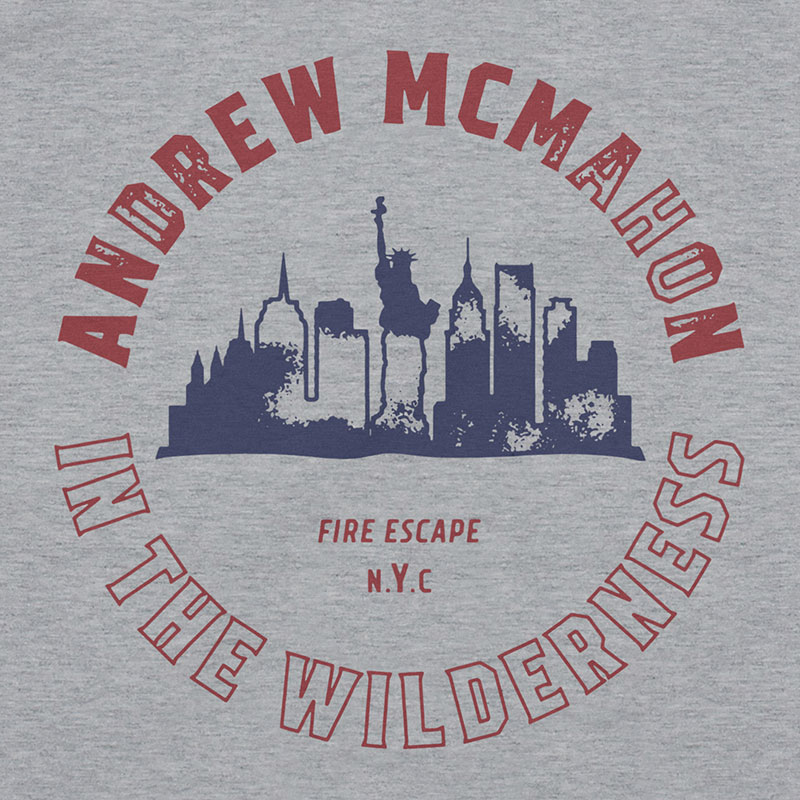 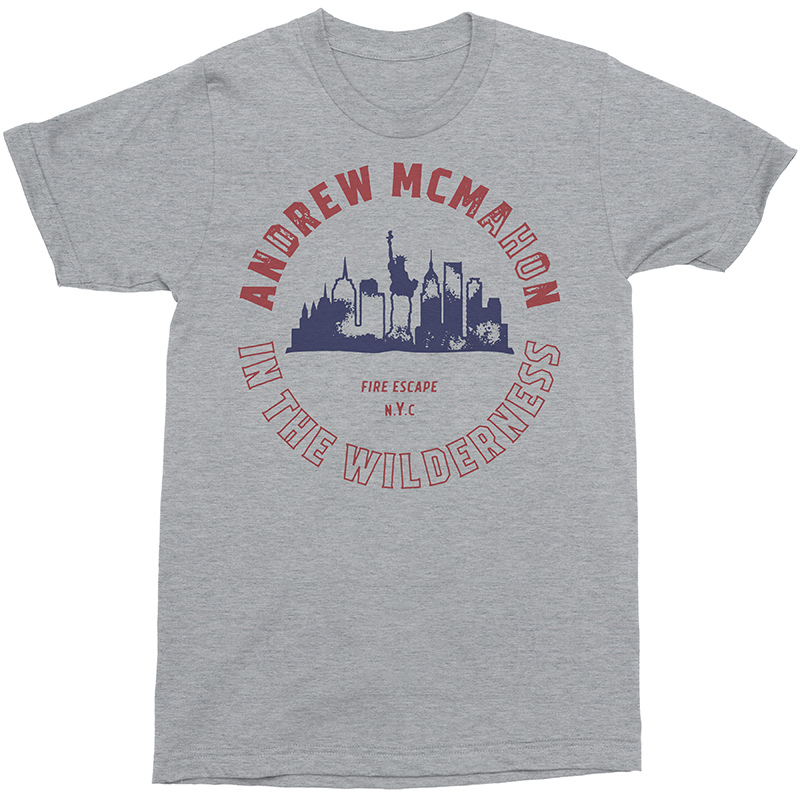 See my latest work and more on Instagram @BrentGalloway 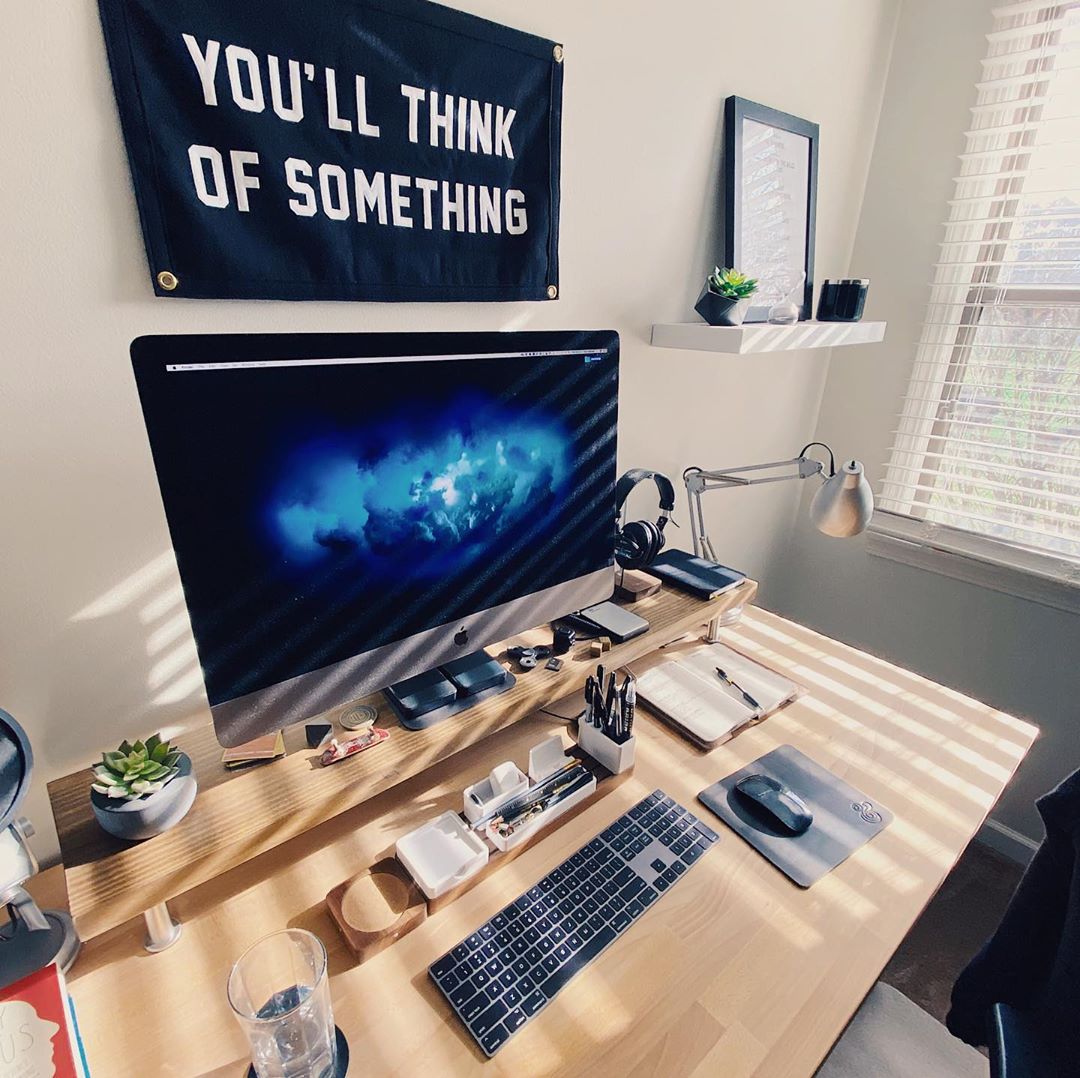 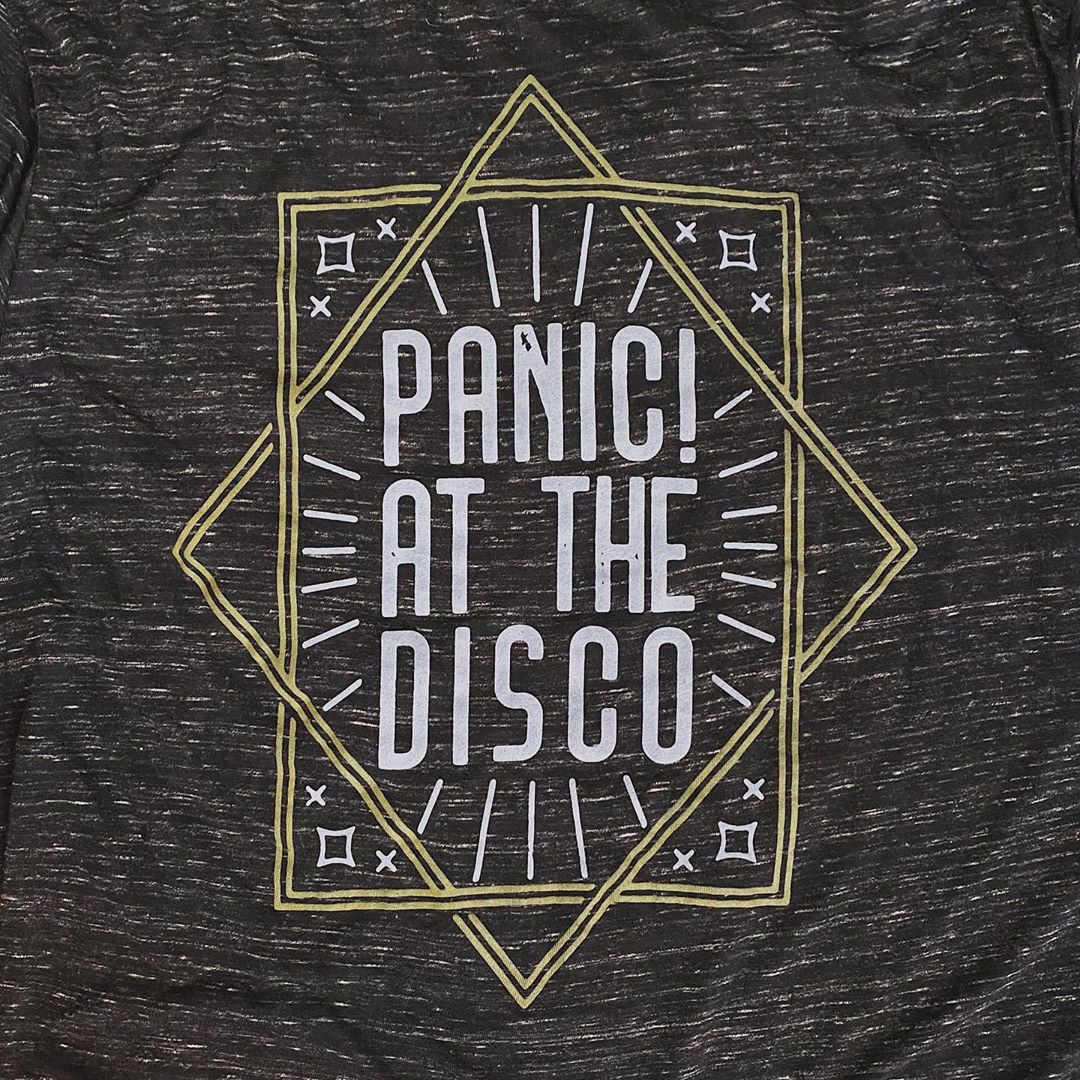 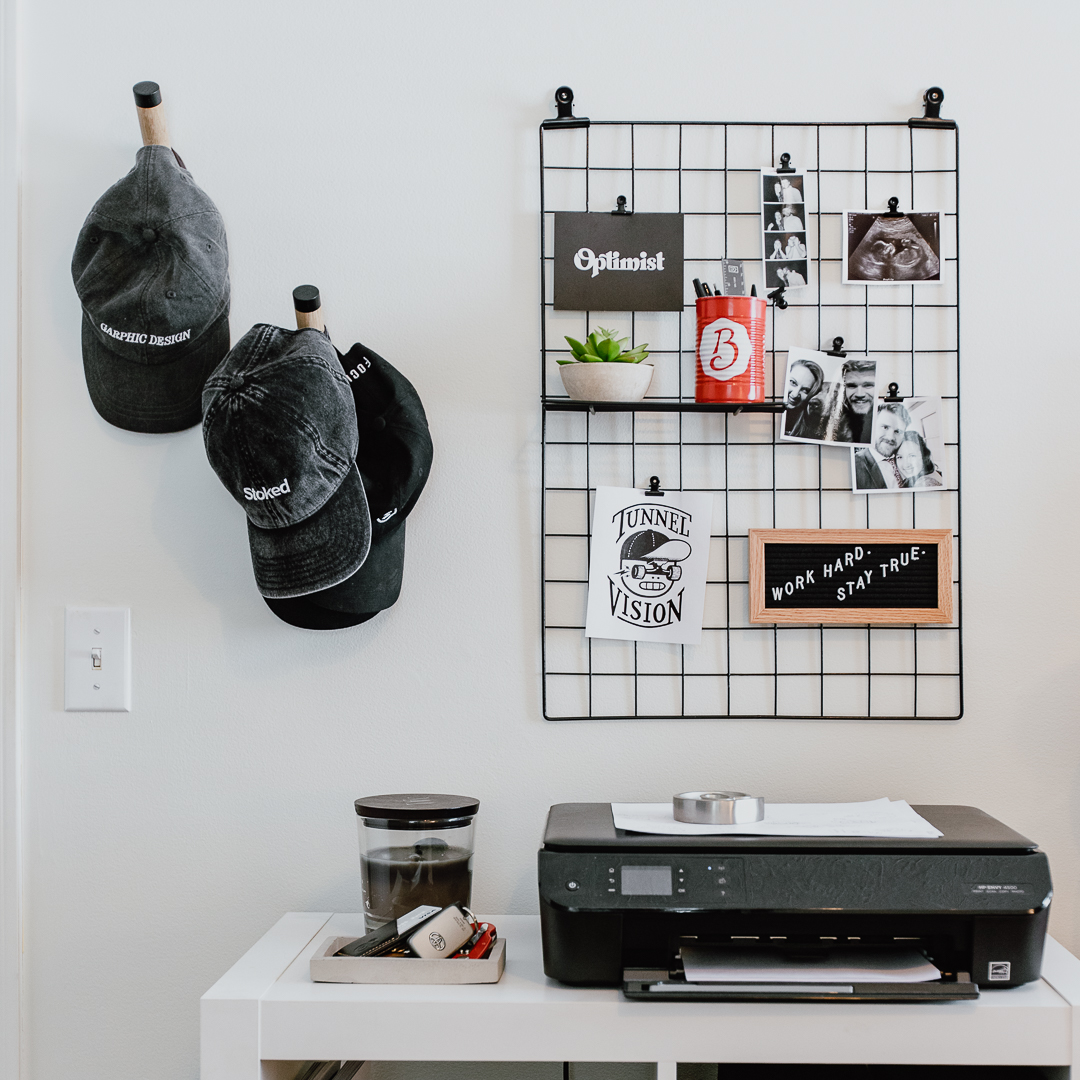 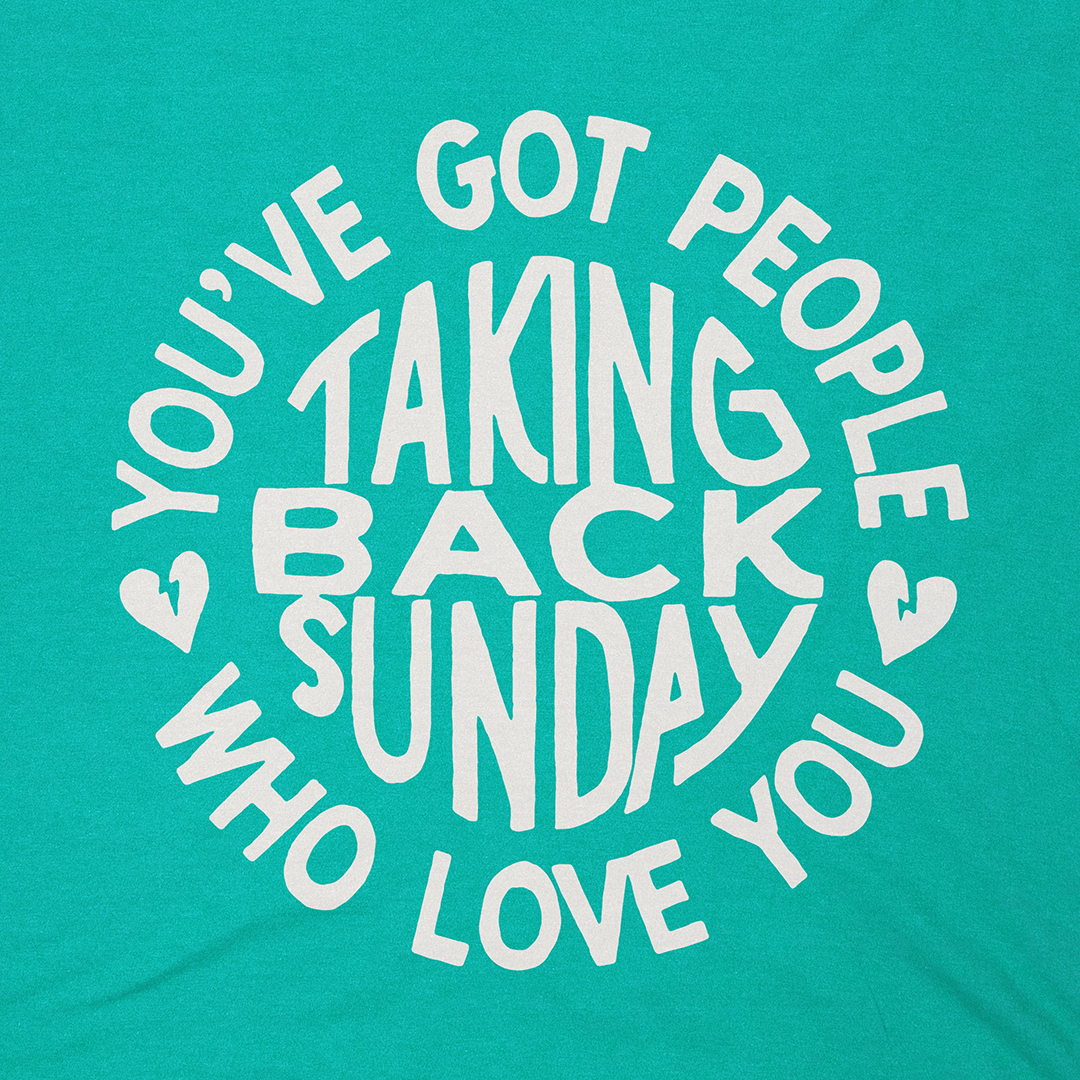